They’re not the greatest. The night sky taken on the 15th of Janauary was when I finally figured out how to focus. I needed a lens that would permit enough light from the night sky to activate the live view. The moon taken on the 30th was my first shot at the moon. The camera was being controlled from my laptop using APT (Astro Photography Tool) on all three nights. The night sky taken on the 1st of February is when I started to hone my craft and took 10 darks and stacked them with the one light and started learning how to process in deep sky stacker. I did some tweaks using Adobe Photoshop to remove some of the noise. A few weeks later, I leanred how to determine what part of the sky I was pointed at and learned that the image on the 2nd was pointed in the general vicinity of Aldebaran 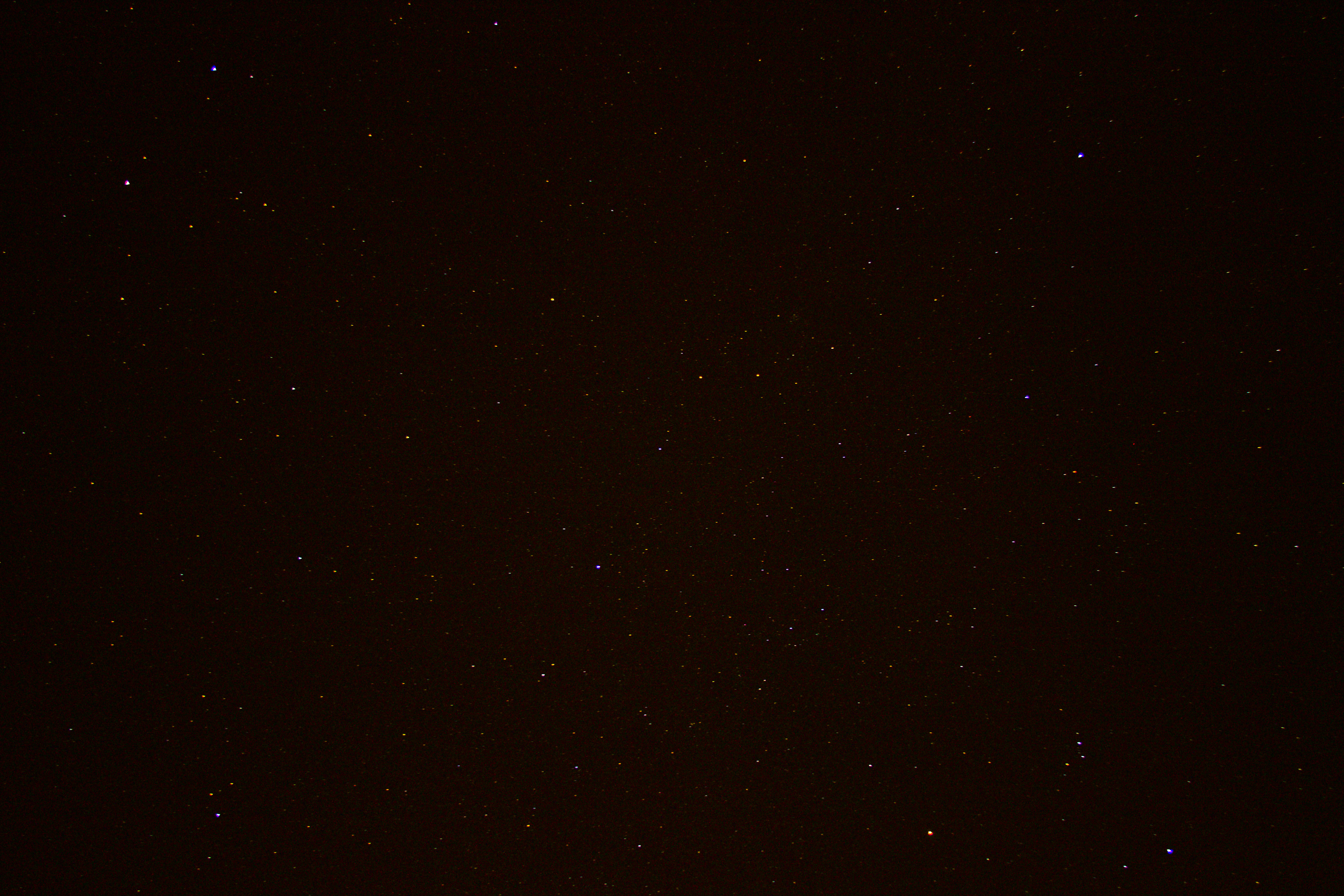 Some Cool Places to Visit